song of the day: "why" by carly simon 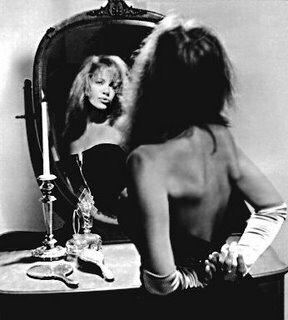 carly simon's "why" was produced by chic's nile rodgers and bernard edwards for the soundtrack to a movie called the film bombed, which should be no surprise: you know your romantic comedy's a stinker when is your leading man. anyway, the song was a big hit in europe, but not so much in the US. it should have been a worldwide smash, though, as far as i'm concerned. it's a perfect hybrid of sad ballad and weird disco-reggae. sorry, that description makes the song sound awful, but it's actually really really great.

It saw something of a resurgence in popularity in the late 80s/early 90s in the Baleric club scene.

Why is fly. How about the xtended remix? Thanks.