thanks for visiting! two quick favors: please add sneakmove to your rss reader and if you’re on . thanks!

apple’s (announced yesterday) will truly be a world changing device. i expect these will be more prevalent than the ipod itself. but who can wait until june? not me. using the images and information on apple’s website i’ve made my own for the time being, and so can you. cool? sure feels like it!

as usual, we’re posting an illustrator-editable version (pdf, 1.1mb) if you want to make changes/improvements. send them our way and we’ll share with everyone. 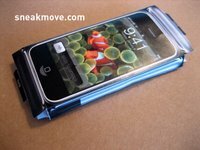 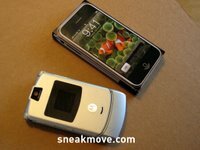 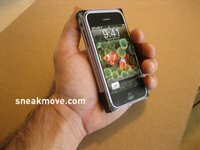 check these adorable cuties who made an animated gif of themselves holding our paper iphone!


by
Improve the web with Reciprocity.