by alan braxe and fred falke


by the fat boys


by the loose fur 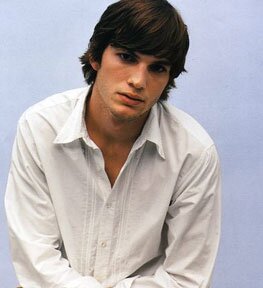 ashton kutcher is developing a new sitcom about "a young club owner whose marriage to a fortysomething businesswoman makes him stepfather to kids who are almost as old as he is." it's called . crap, derivative premise and crap, derivative title. am i wrong?

In the show both the new bride and her 22-year-old daughter both become pregnant at the same time. We can only hope that life does not imitate this "art."